Catania originated as a Sicilian settlement by Greek Chalcidian settlers Over the centuries it was conquered by different popolations: Syracusans who baptized it Etna, it was then the turn of the Romans, the Ostrogoths, then by the Arabs, Normans, Swabians and Angevins.

Devastated by the terrible eruption of Etna in 1669 and the disastrous earthquake of 1693, the city was almost entirely rebuilt at the beginning of the eighteenth century, according to the Baroque taste of the time that characterizes all of south-eastern Sicily.

Catania it’s a city who leave people delighted Starting with the remarkable testimonies dating back to the Roman period, among which the Odeon stands out, which stands in the historic center, next to the Roman amphitheater.

Catania, illustrious example of Sicilian Baroque and post-earthquake reconstruction, retains the urban layout designed by the architect Vaccarini, with wide straight streets that connect around the main via Etna, open onto squares and gardens. Piazza del Duomo overlooks these scenic streets and features the characteristic Elephant Fountain, the true center of the historic city.

What to do in Catania

Visiting Catania is a constant surprise: you can walk through the large eighteenth-century avenues and relax in one of the clubs along the beautiful Via Etna, the center of Catania’s worldliness and an ideal place for shopping.

For those who love the sea, the Catania coast, characterized by the alternation of sandy beaches and rocky coasts of lava nature, leaves you spoiled for choice.

An itinerary full of suggestions is then the one dedicated to the nearby Etna park, among pine woods, surfaces of black lava and smoking craters.

Catania is therefore a city of a thousand faces and the cultural life of the city that revolves around the university, one of the oldest of Italy (1434). 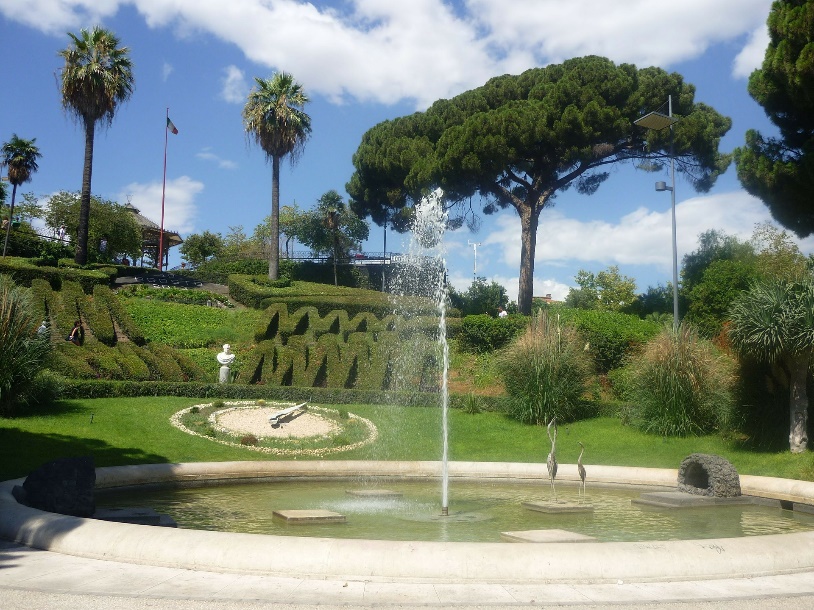 The cuisine of Catania is one of the tastiest in Sicily. Not to be missed among the traditional dishes are those based on fish. Typical is the pasta alla “Norma”.

Catania is therefore a city with a thousand faces, what are you waiting for visiting it!

Please note: The data in the following entry will be used exclusively to respond to your requests for availability and in accordance with the directives of our Privacy Policy in accordance with Article 13 of the European Regulation (EU) 2016/679 (known as G.D.P.R.) 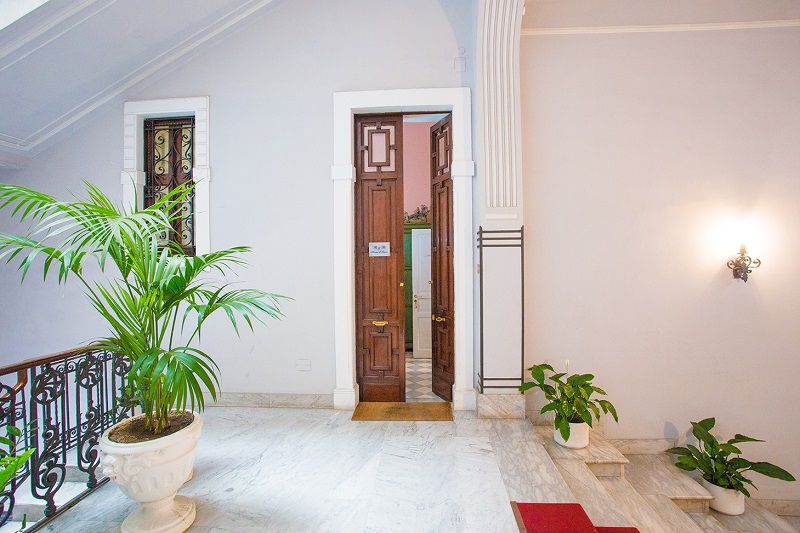 Stay in a historical building